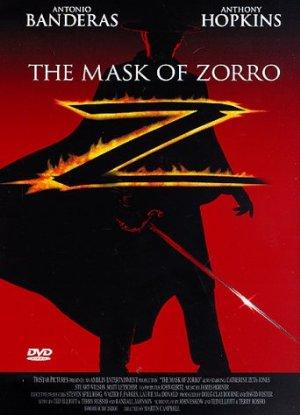 A young thief, seeking revenge over the death of his brother, is trained by the once great, but aged Zorro, who is also seeking a vengeance of his own.

Movies in the vein of 'My Darling Clementine'; what woman doesn't love a rough and ready cowboy? It may be slightly awkward when they put you over their knee and spank you though, as John Wayne was wont to do.