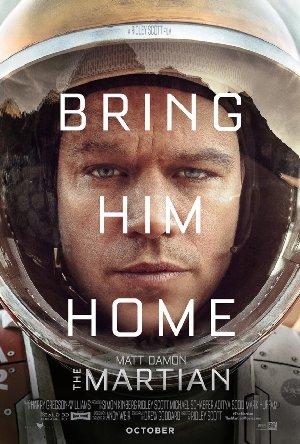 Having been presumed dead by his fellow crew after an accident on a mission to Mars, an astronaut finds himself stranded and must fight for survival and a way to return to Earth.