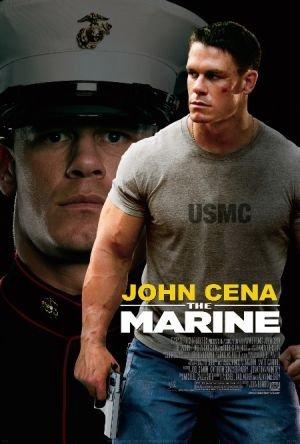 A group of diamond thieves on the run kidnap the wife of a recently discharged marine who goes on a chase through the South Carolinian wilderness to retrieve her.