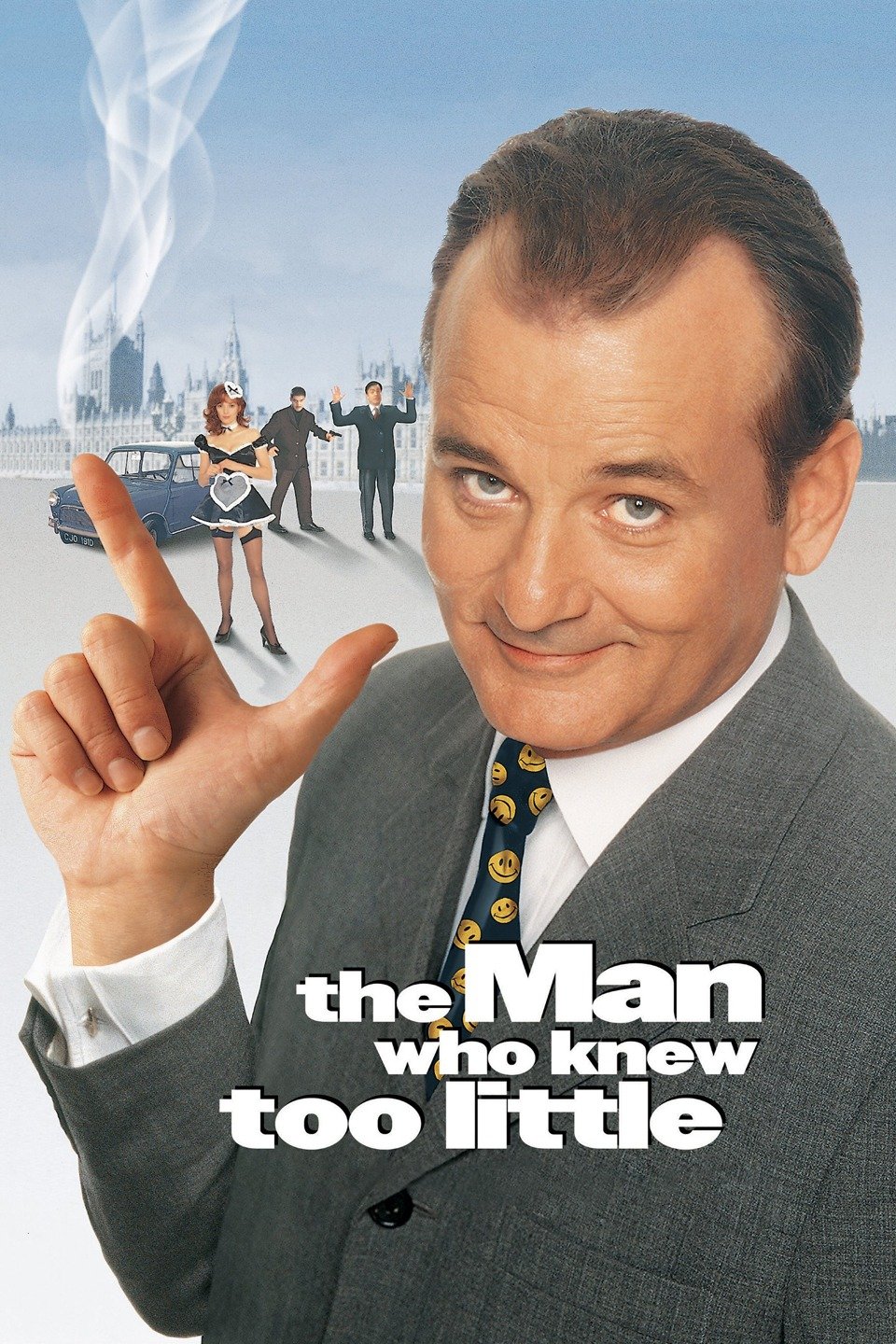 Wallace Ritchie is mistaken for a spy and must stop a plot to assassinate international leaders at a banquet.