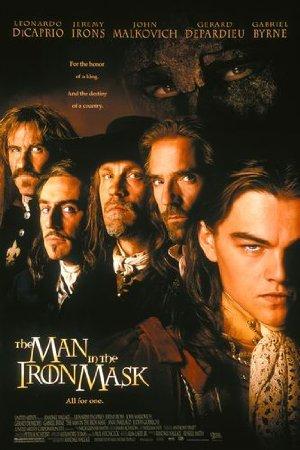 The cruel King Louis XIV of France has a secret twin brother who he keeps imprisoned. Can the twin be substituted for the real king?