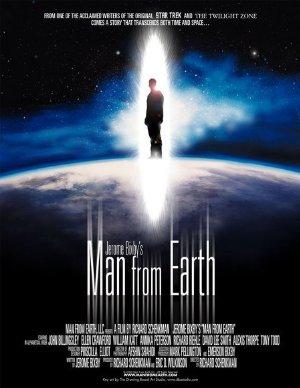 An impromptu goodbye party for Professor John Oldman becomes a mysterious interrogation after the retiring scholar reveals to his colleagues he never ages and has walked the earth for 14,000 years.

Atheists are sure to appreciate these skeptical movies, some employing comedy to critique religion ('The Invention of Lying'), some getting straight to the polemics ('The Man from Earth').