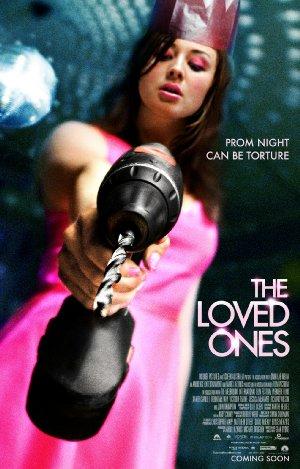 When Brent turns down his classmate Lola's invitation to the prom, she concocts a wildly violent plan for revenge.