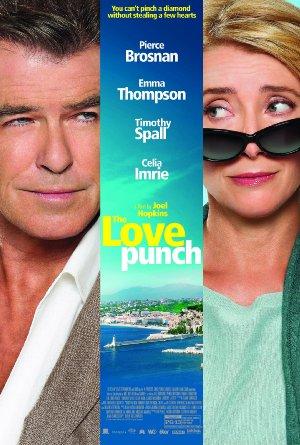 A divorced couple scheme to recover the retirement money that was stolen from them.