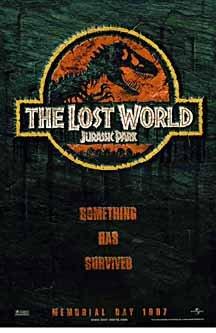 A research team is sent to the Jurassic Park Site B island to study the dinosaurs there while another team approaches with another agenda.

Watch 'Anaconda' and tell us that is not entertaining. Seriously, we dare you!