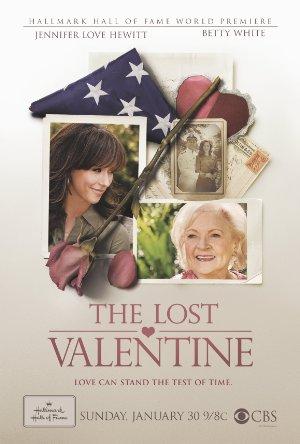 Lucas Thomas's grandmother Caroline returns every Valentine's Day to the station where, at their then first wedding anniversary, she waved off to the pacific war theatre in 1944 naval pilot Neil, officially still missing in action. Lucas, a former baseball star and reputable physiotherapist about to publish, tells the story to a station manager, who assigns the item to Susan Allison.

Only the most romantic Hallmark movies have made it on to this collection, along with where to stream your favorite choices.

What is the hallmark of a good movie? A good cast, good reviews - or a trusted production company? If you picked the last, then this collection of films produced by Hallmark films is for you!