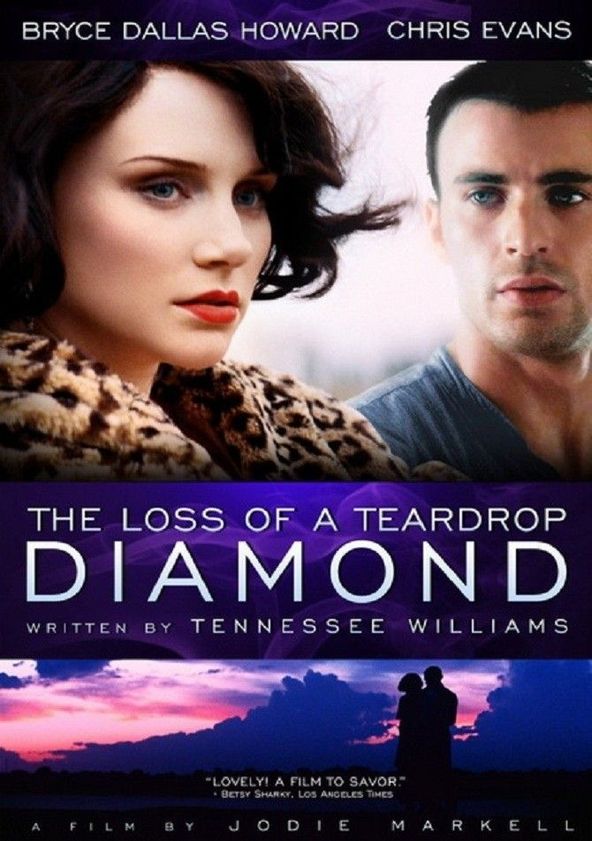 Tells the story of Fisher Willow, the disliked 1920s Memphis débutante daughter of a plantation owner with a distaste for narrow-minded people and a penchant for shocking and insulting those around her.