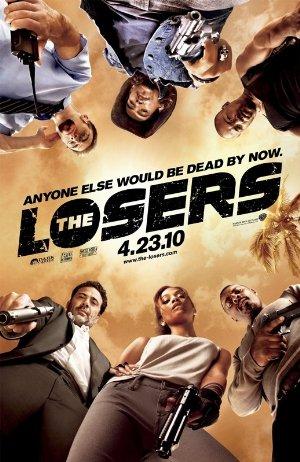 A CIA special forces team are betrayed and left for dead by their superiors, galvanizing them to mount an offensive on the CIA.