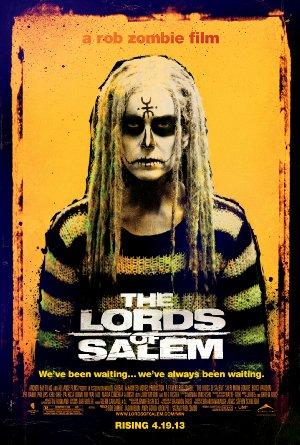 Heidi, a radio DJ, is sent a box containing a record -- a "gift from the Lords." The sounds within the grooves trigger flashbacks of her town's violent past. Is Heidi going mad, or are the Lords back to take revenge on Salem, Massachusetts?