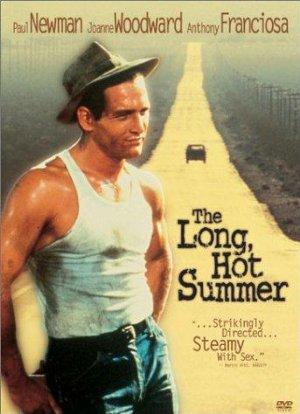 Accused barn burner and con man Ben Quick arrives in a small Mississippi town and quickly ingratiates himself with its richest family, the Varners.