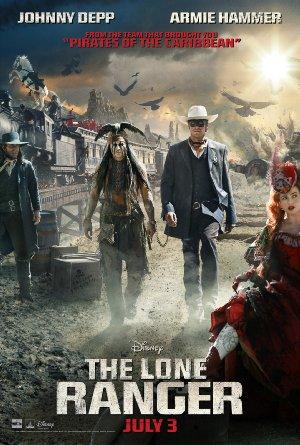 Native American warrior Tonto recounts the untold tales that transformed John Reid, a man of the law, into a legend of justice.