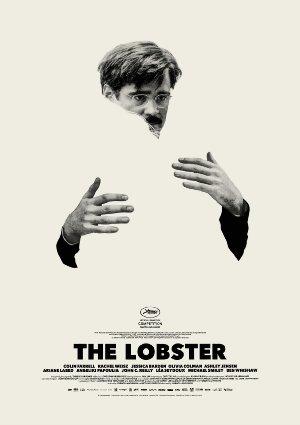 ‘The Hotel’ is a place for single people to find a partner within 45 days, at the risk of not doing so and being forced into a life as a beast.