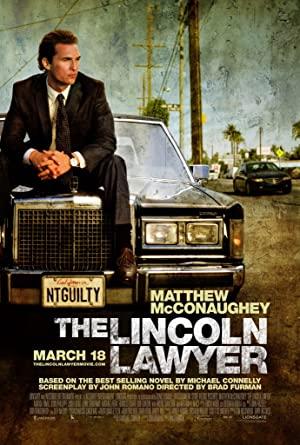 Mick Haller is a defense lawyer who works out of his Lincoln. When a wealthy Realtor is accused of assaulting a prostitute, Haller is asked to defend him.