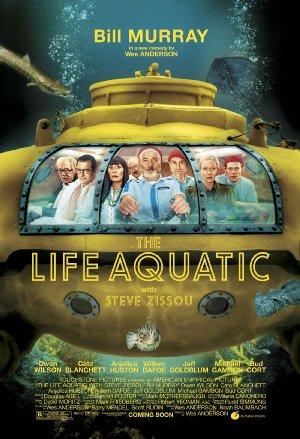 The Life Aquatic with Steve Zissou (2004)

The Life Aquatic with Steve Zissou (2004)

With a plan to exact revenge on a mythical shark that killed his partner, oceanographer Steve Zissou rallies a crew that includes his estranged wife, a journalist, and a man who may or may not be his son.