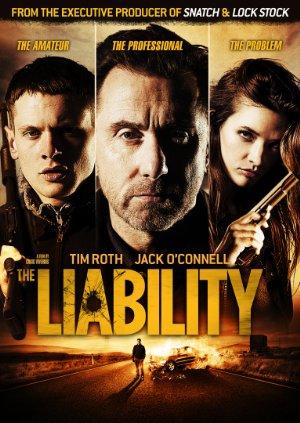 When 19-year-old Adam agrees to do a day's driving for his mum's gangster boyfriend Peter, it takes him on a 24-hour journey into a nightmarish world of murder, sex trafficking and revenge, in the company of aging hit man Roy.