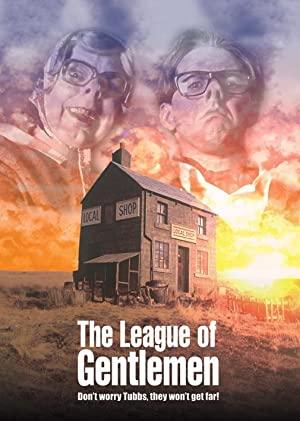 An interweaving narrative chronicling the antics of such diverse characters as: a transsexual taxi driver, a family obsessed with hygiene and toads, a fiery reverend, a carnival owner who kidnaps women into marriage, and a xenophobic couple who run a local shop for local people.

Think good-old fashioned mobsters existed solely in New York, Chicago, and Vegas? Think again. These gangsters hail from England's green and pleasant lands (although they tend to hang around the dark satanic mills).

Shows Like Crazyhead: Shaun of the Dead, But TV

An eclectic list of British horror comedy series, some absurd, some thought-provoking, some just gory, all suitable for Anglophiles in the mood for bloody good fun.