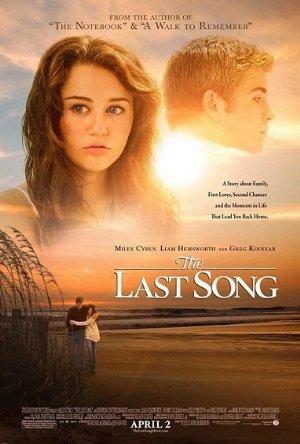 A drama centered on a rebellious girl who is sent to a Southern beach town for the summer to stay with her father. Through their mutual love of music, the estranged duo learn to reconnect.

If we ever figure out how to harness energy from women's tears, Nicholas Sparks will play a key role in the future of sustainable energy. Survey his collection of heart-wrenching romantic dramas, and remember - bonus points if you can force your boyfriend to watch with you.