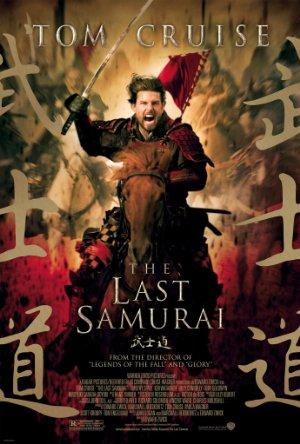 An American military advisor embraces the Samurai culture he was hired to destroy after he is captured in battle.