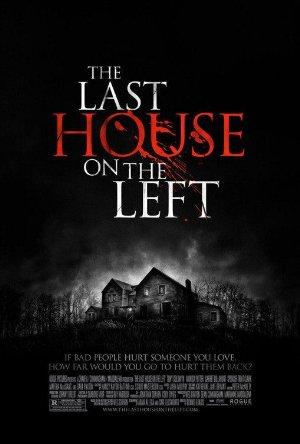 After kidnapping and brutally assaulting two young women, a gang unknowingly finds refuge at a vacation home belonging to the parents of one of the victims: a mother and father who devise an increasingly gruesome series of revenge tactics.