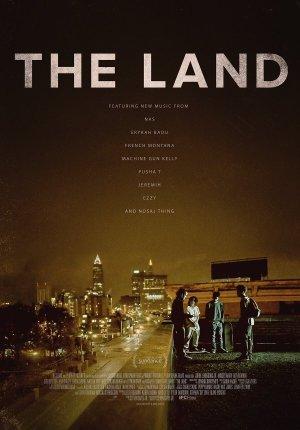 THE LAND tells the story of four teenage boys who devote their summer to escaping the streets of Cleveland, Ohio to pursue a dream life of professional skateboarding. But when they get ...