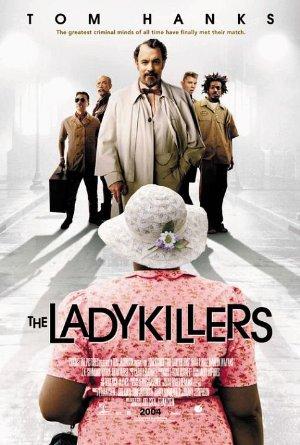 An eccentric, if not charming Southern professor and his crew pose as a classical ensemble in order to rob a casino, all under the nose of his unsuspecting but sharp old landlady.

Located in West London, Ealing Studios has produced some of the greatest films in British cinema history. Focusing on their hayday stretching the 1940s and 50s, we've collected a list of classics, ranging from gritty social realism to charming comedies of manners.