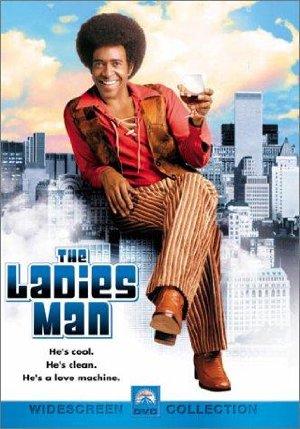 The Saturday Night Live character gets a big screen treatment.

Typically good-spirited ribbings of a genre that left itself fairly open to satire once the sartorial fog of the 60s cleared and the cold, hard gaze of postmodernity turned to the past. Make sure to check out 'Adult Swim' produced 'Black Dynamite'!

African-American romcoms that follow playboys on their various romantic schemes, which usually backfire due to 'the one'.