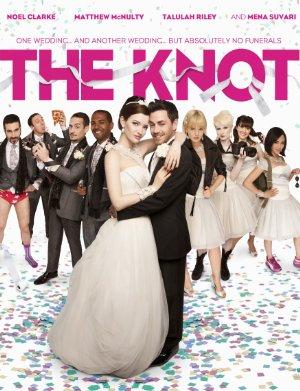 A couple endures a series of mishaps right before their wedding day.