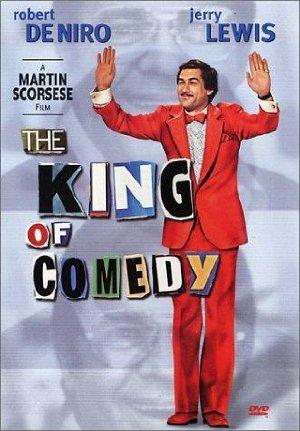 Aspiring comic Rupert Pupkin wants to achieve success in show biz by stalking his idol, a late night talk-show host who craves his own privacy.

Comedian, actor, singer, film producer, screenwriter and film director Jerry Lewis has been amusing American audiences for decades with his slapstick sensibilities, and warming hearts with his admirable charitable efforts.