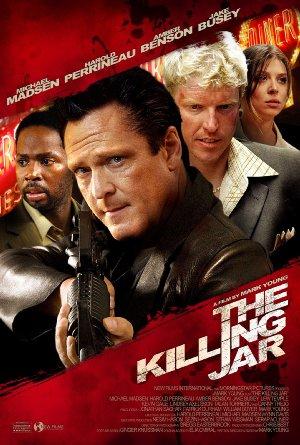 A stranger armed with a shotgun takes seven patrons hostage in a remote roadside diner. But as the body count increases, the desperate survivors discover that one of the hostages may be even more dangerous than their captor.