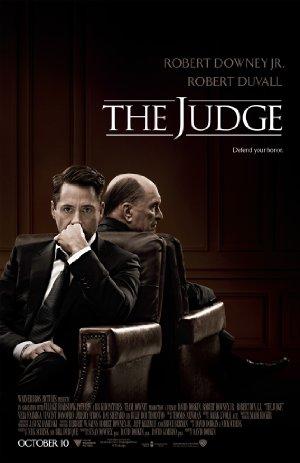 Big city lawyer Hank Palmer returns to his childhood home where his father, the town's judge, is suspected of murder. Hank sets out to discover the truth and, along the way, reconnects with his estranged family.

'Cat's in the Cradle': Getting Along with Mom and Dad

Oooh, reunited and it doesn't feel so good. Observe as these estranged parents attempt reconciliation with some seriously skeptical children. Make sure to check out 'Last Ride', for a hidden Australian gem!