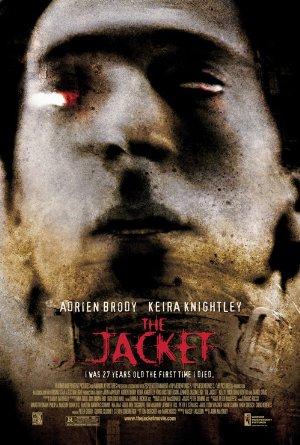 Psychological torment ensues after a US war veteran is sent to an asylum for the criminally insane. Foul play or is it all in the mind?