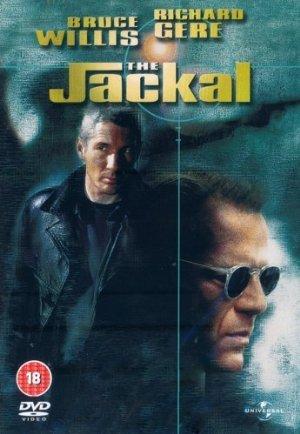 An imprisoned IRA sniper is freed to help stop a brutal, seemingly "faceless" assassin from completing his next job.

Few professions get a cooler rap from Hollywood than that of hired-killer. Check out this collection of the very best movies centered around the exploits of stone-cold, expertly trained assassins, including cult-classic 'Leon: The Professional' and femme-fatale flick 'La Femme Nikita'!