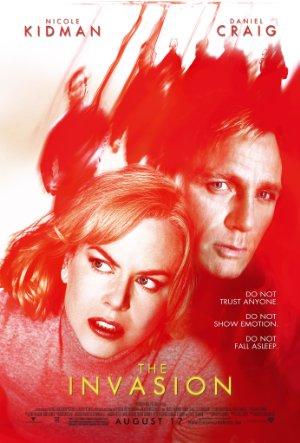 As a Washington psychiatrist unearths the origin of an alien epidemic, she also discovers her son might be the only way it can be stopped.