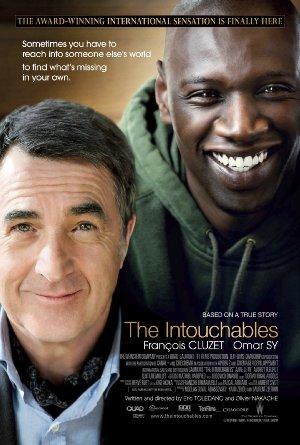 After he becomes a quadriplegic from a paragliding accident, an aristocrat hires a young man from the projects to be his caregiver.