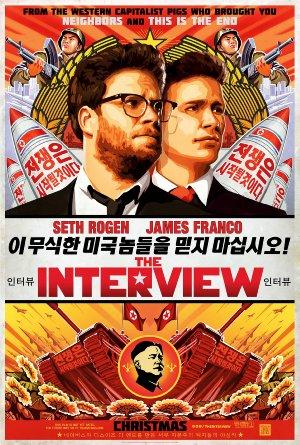 Dave Skylark and producer Aaron Rapoport run the celebrity tabloid show "Skylark Tonight." When they land an interview with a surprise fan, North Korean dictator Kim Jong-un, they are recruited by the CIA to turn their trip to Pyongyang into an assassination mission.

These dramedic films use humor to explore difficult subjects and eras of history: from dictatorships to the Klu Klux Klan.