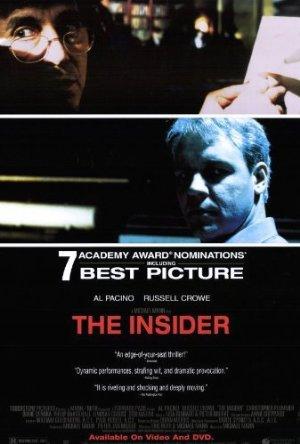 A research chemist comes under personal and professional attack when he decides to appear in a "60 Minutes" expose on Big Tobacco.

Movies for economists, who can hopefully derive a few utiles in economic surplus after paying the low price of $2.99 to rent on Amazon Video.