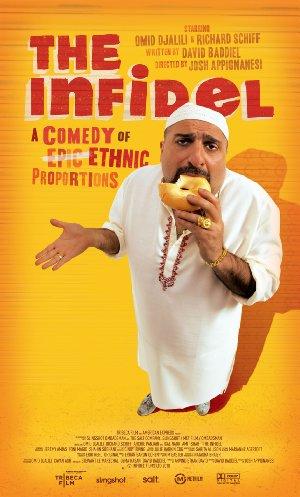 An identity crisis comedy centred on Mahmud Nasir, successful business owner, and salt of the earth East End Muslim who discovers that he's adopted - and Jewish.

'Little Britain' fans are sure to enjoy this collection of raunchy British character-acts, a couple featuring Matt Lucas himself!