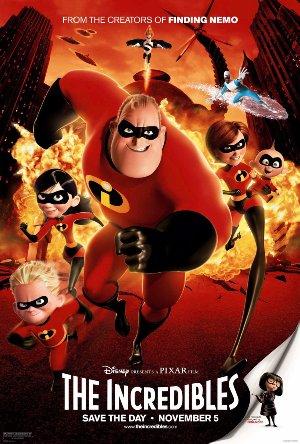 A family of undercover superheroes, while trying to live the quiet suburban life, are forced into action to save the world.