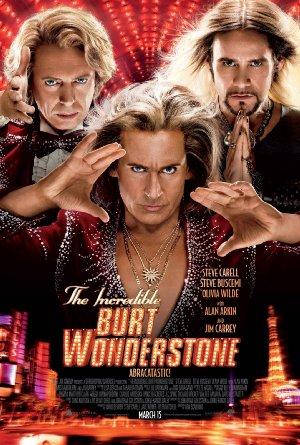 A veteran Vegas magician tries to revive his career after his longtime partner quits, he gets fired from his casino act, and an edgy new "street magician" steals his thunder.