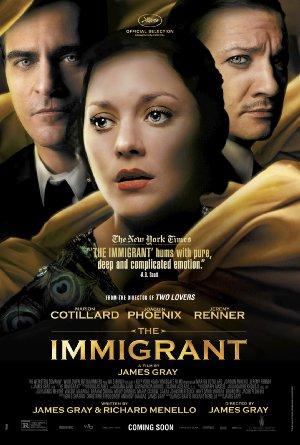 An innocent immigrant woman is tricked into a life of burlesque and vaudeville until a dazzling magician tries to save her and reunite her with her sister who is being held in the confines of Ellis Island.

As this collection of hard-hitting dramas attest to, the world's oldest profession sure isn't the easiest. Make sure to give 'Lilya 4-Ever' a watch for a harrowing Swedish coming-of-age story about 16 year old Estonian girl Lilya's descent into prostitution.