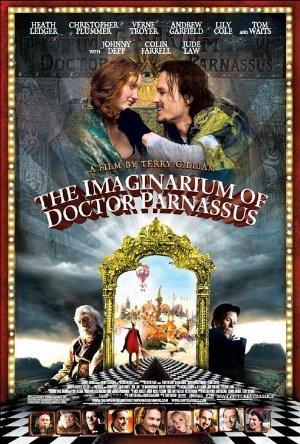 The Imaginarium of Doctor Parnassus (2009)

The Imaginarium of Doctor Parnassus (2009)

A traveling theater company gives its audience much more than they were expecting.