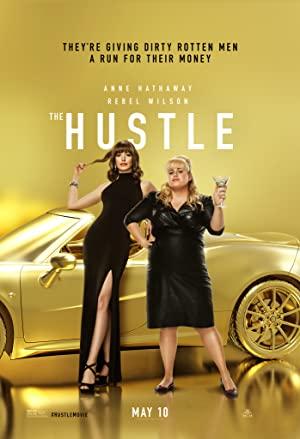 Two con women - one low rent and the other high class - team up to take down the men who have wronged them.

Modern movies that remake classics - sometimes from decades in the past. Check out 'The Hustle' for a remake of 'Dirty Rotten Scoundrels' (which was itself a remake - complicated we know).