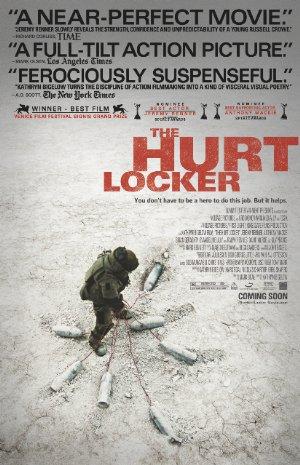 During the Iraq War, a Sergeant recently assigned to an army bomb squad is put at at odds with his squad mates due to his maverick way of handling his work.