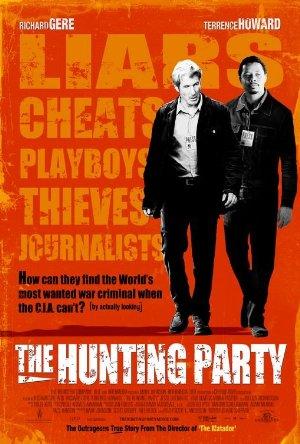 A young journalist, a seasoned cameraman and a discredited war correspondent embark on an unauthorized mission to find the No.1 war criminal in Bosnia. However, their extremely dangerous target decides to come after them.