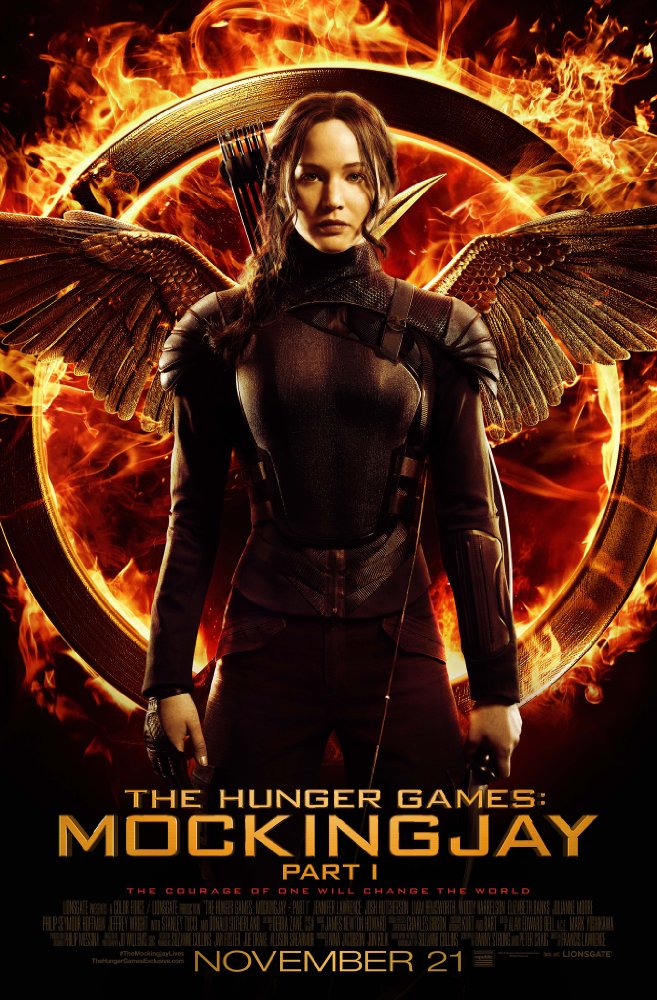 After destroying the Hunger Games, Katniss finds herself becoming the face of the rebellion as she fights to rescue Peeta.