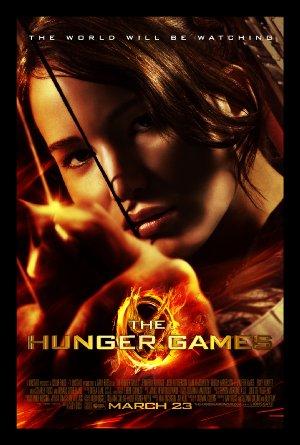 When Katniss Everdeen’s sister is chosen to represent one of the twelve districts of Panem in a fight to the death, Katniss has no choice but to volunteer herself to take her place.