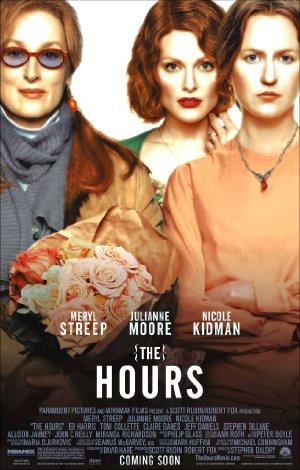 The story of how the novel "Mrs. Dalloway" affects three generations of women, all of whom, in one way or another, have had to deal with suicide in their lives.