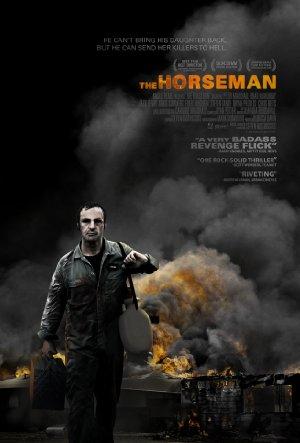 Christian, a divorced father and white collar businessman grieves over the complicated death of his daughter. When a video arrives anonymously in the mail, featuring his daughter being raped, nothing will get between him and vengeance.