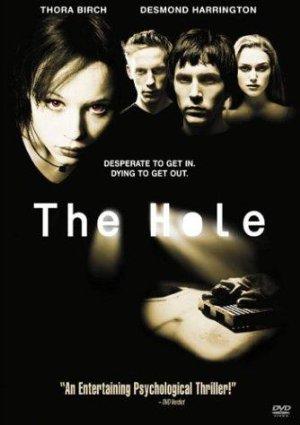 Four teenagers at a British private school secretly uncover and explore the depths of a sealed underground hole created decades ago as a possible bomb shelter.

An eclectic collection of films proving money can't buy you a moral compass, guaranteed to make you hate snotty rich kids even more! Make sure to check out 'The Riot Club' for an intimate look into Boris Johnson's social life circa 1987.