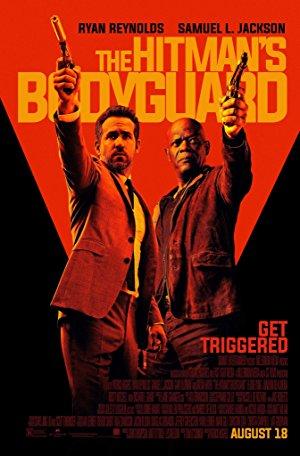 The world's top bodyguard gets a new client, a hit man who must testify at the International Criminal Court. They must put their differences aside and work together to make it to the trial on time.

Nothing too heavy (or realistic) in this list of modern secret agent action-comedy-thrillers, which feature spies that make espionage look breezy.